California Gun Homicides increase 18% in the past 2 years despite draconian gun control measures.

Despite what many consider to be some of the most strict Anti-Second Amendment laws in the nation, California violence is still increasing to the tune of 18% in the last 2 years of available data (2014-2016).

Who would have thought this could occur?!? Well, those of us who choose to use our brains,  choose to accept objective data and choose to disregard subjective confirmation biases already know this. You simply cannot “legislate Evil away”, yet the California legislature is at it again with this new Bill- AB-18 Firearms: excise tax. Someone should really let them know this doesn’t work.

I think the most common denominator desire on both the Pro-Gun and Anti-Gun sides of the fence is one and the same- We both want to find solutions to mitigate or decrease gun violence and gun related homicide. We simply defer (greatly) in the methods with which we choose to approach it. Lets look at the current legal landscape for California gun law:

California has a ten-day waiting period for gun purchases.

California has an “assault weapons” ban.

California has a one-gun-per-month limit on handgun purchases.

California has a minimum firearm purchase age of 21.

California has a ban on campus carry.

California has a “good cause” restriction for concealed carry permit issuance.

California has controls on the purchase of ammunition. The ammunition controls limit law-abiding Californians to buying ammunition from state-approved vendors–all of whom are in-state sellers–and adds a fee to any ammunition bought online.

California also requires that ammunition to be shipped to a state-approved vendor for pickup.

California mandates gun free zones in businesses where alcohol is sold for on-site consumption. Therefore, the few concealed carry permit holders in the state must enter myriad restaurants without any means of self-defense.

With all of the above laws in place, Gun Homicides INCREASED 18 PERCENT  IN THE LAST 2 YEARS. California’s solution? More useless laws of course.

Now, after reading all of that, can you OBJECTIVELY and HONESTLY say that gun control laws work? Can you even say that these highly popularized “common sense solutions” are showing any objective decreases in Gun Violence? The numbers….. the numbers say NO.

What we know is that when law abiding, well trained citizens are present with guns, THAT is the real crime deterrent. 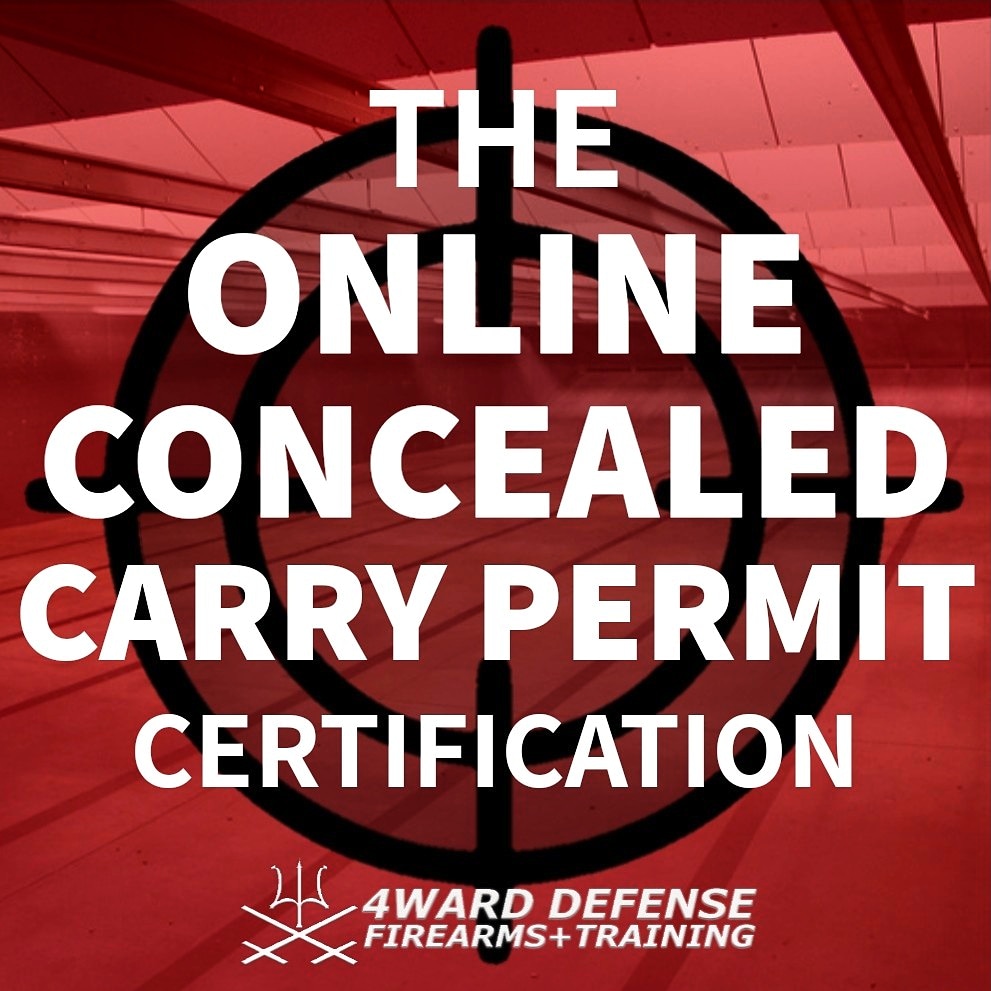